Need Advice? Give us a Call!
All 3 Stores Open & Free Shipping Available* 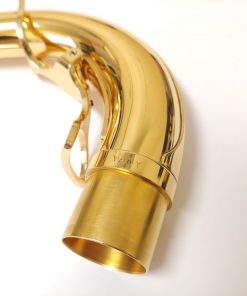 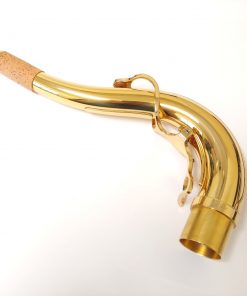 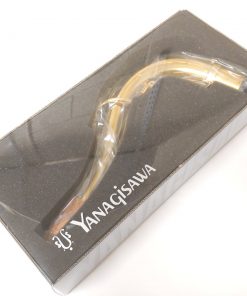 WO10 model neck shown in photos.

Yanagisawa makes the highest quality professional saxophones on the market today! They are a specialty manufacture meaning that they ONLY make professional handmade saxophones. They are a small factory blending old world craftsmanship with modern design and performance.

Yanagisawa Tenor Sax Neck
These models are the replacement necks for the new WO Series models. They are compatible with both the T9 and T8 series horns. The new WO Series brass necks are heavier than the T9 models that they replaced offering an extra tonal warmth to the horn. Available in 2 models, the WO1 and WO10 design, either model can go on to either horn.

Identifying a WO Neck from a 9 Series
The easiest way to identify whether your Yanagisawa tenor sax neck is a WO Series neck is by looking for the “YANY” stamp on the collar of the tenon. This stamp is seen on all WO Series necks and does not exist on the 9 Series necks. This is important because otherwise, the WO10 neck and the 991 neck will cosmetically look the same, though they will play different. The WO1 neck is easier to distinguish from the 901 neck due to the back plate on the neck with the Yanagisawa logo on it which is present on the WO1 neck and not the 901 neck.

What does the YANY stamp mean?
Yanagisawa saxophones are commonly referred to as a “Yany” (pronounced “YAH-nee”) by players. While there has never been an official spelling of this printed anywhere, Yanagisawa decided that the shortened term should be spelled YANY and not YANI as the word “yani” in Japan has another meaning associated with tobacco resin. So they have officially declared that “YANY” is the proper spelling! This is also the easiest way to determine whether a neck is a WO Series design or not as all WO Series necks will feature this stamp on the side of the collar at the neck tenon.

Other Yanagisawa Tenor Sax Neck Models
Yanagisawa also offers their necks in Bronze and Sterling Silver. The bronze will give a darker tone and the Sterling will give more resonance. We keep these models in stock as well. 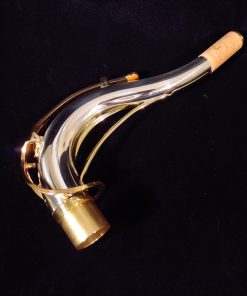 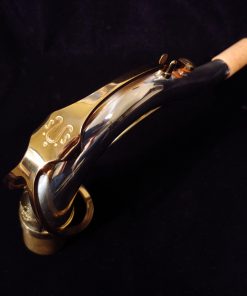 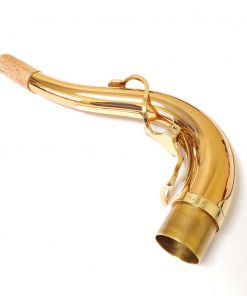 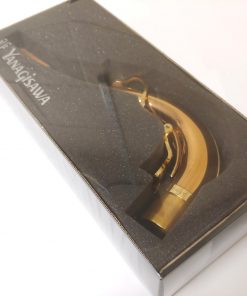 Will it fit??
The Yanagisawa neck will fit all modern Yanagisawa models from T8xx series all the way through the WO Series horns. This neck is specifically made from the T9 series instruments, but the neck design on the T9 & WO Series models did not change in design.

Trial/Return Policy
Kessler & Sons Music offers a 3 day trial / return policy on the Yanagisawa Tenor Sax Neck. There are no cleaning fees or restocking fees (assuming that the neck is returned in proper condition). 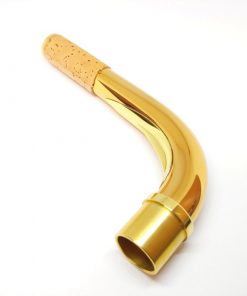 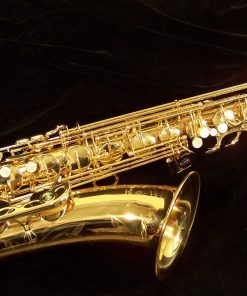 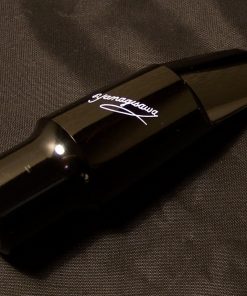 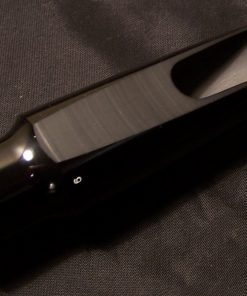 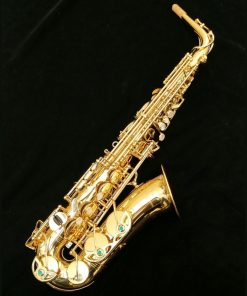 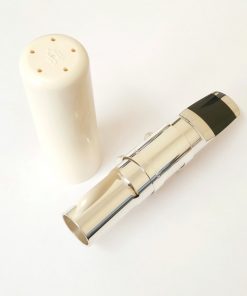 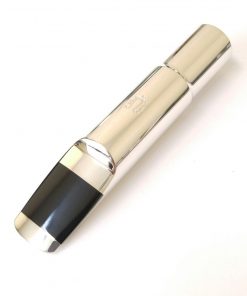 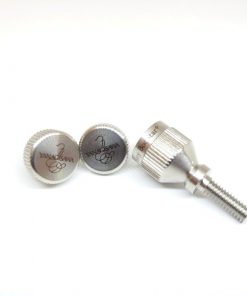 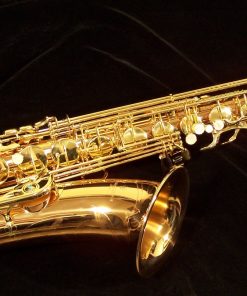