Vandoren V16 Bari Sax Reeds were launched in 2017  expanding out the popular V16 line of Jazz reeds. The V16 bari sax reeds were designed to answer the demand of the American jazz musicians who wanted a richer tone than the Java while maintaining the responsiveness that the Java models offered (a JAVA with even more wood). Compared to the Java, the Vandoren V16 bari sax reeds have a thicker heart to the cane (but not as thick as the Traditional models). The V16 reed maintains the thicker tip than the Traditional Vandoren reeds as well as a longer palette. 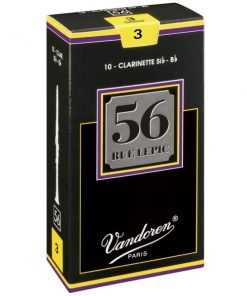 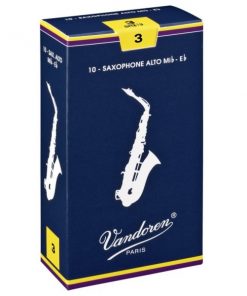 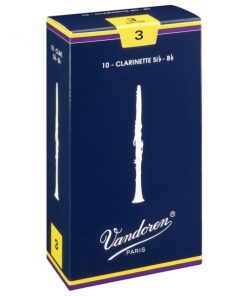 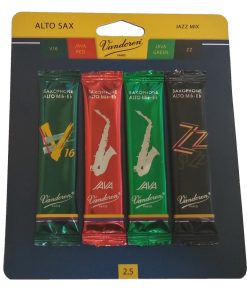 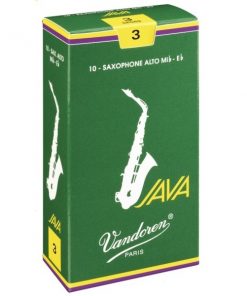 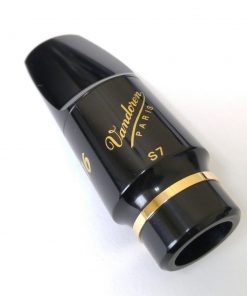 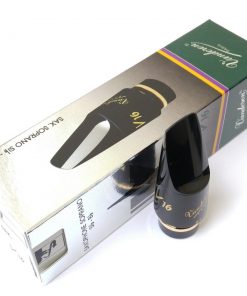 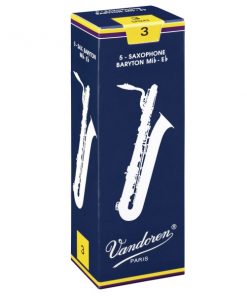 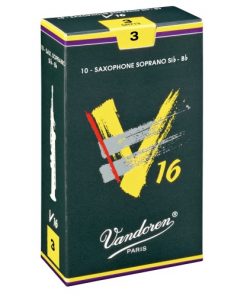