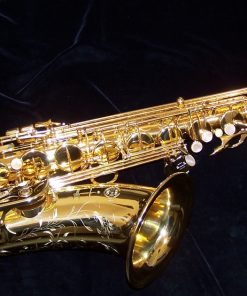 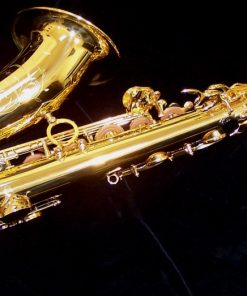 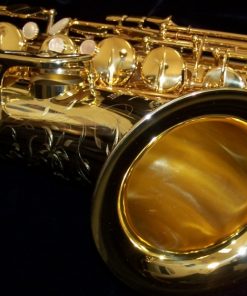 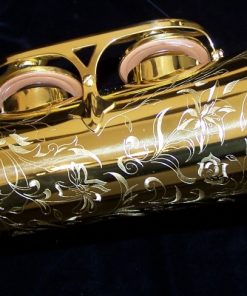 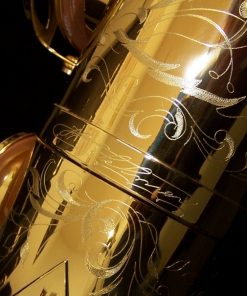 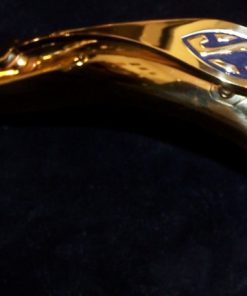 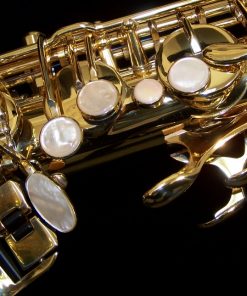 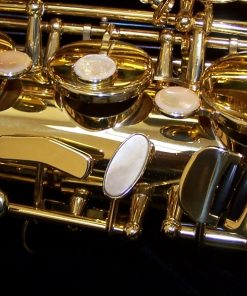 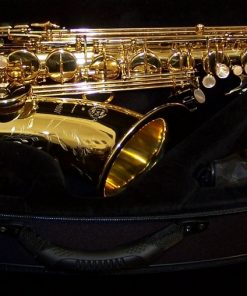 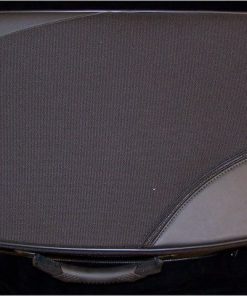 Includes Complete Setup in our
Official Selmer Paris ProShop
Prior to Shipping!

Series III Tenor Sax
The Series III tenor saxophones were released in the late 90’s to offer a Selmer that was more focused, responsive and brilliant than previous Selmer models. The end result is a horn that is articulate and precise with impeccable intonation & tonal clarity.

Selmer employs a lighter weight “mini-rib” construction that decreases the overall mass along the length of the body tube thus decreasing vibrational resistance. This means that the horn responds the quickest of the Selmer sax series. This is partnered with a tighter bore through the neck. This gives the Serie III sax more tonal brilliance and an impressive altissimo.

Play a Properly Setup Series III Tenor and be amazed!
Sadly, many people have never had a chance to play a completely properly regulated Serie III tenor before. This is due to a myriad of reasons, primarily of which is due to the fact that most music shops no longer or are no longer capable of performing a proper setup! That’s one of the biggest areas where we are different than the rest of the shops out there… as an Official Selmer Paris Pro Shop, we have been recognized by Selmer as the upper echelon of shops! We take the time to completely go through and regulate the horn before we deliver it to a customer to guarantee that your new horn is absolutely perfect! We do this because we know first hand how much difference a proper setup to an instrument can make. It can turn a horn from a perceived “dog” in to a top rate, marvelous instrument!

Why would you want to risk a purchase as important as a Selmer Paris Series III Tenor with a dealer who isn’t a ProShop?? We know how to get the best out of you new Series III Tenor!

Series II Tenor vs. Series III Tenor… what’s the difference & one should I get?
Obviously, this is a personal preference issue and opinions on this will vary with everyone you talk to. So this section is the opinion of Dave Kessler on this topic:

Both the Series II and Series III tenor saxes are great horns. Especially with the level of manufacturing that Selmer has brought them up to today, either horn will impress players once properly setup. However, these two horns are very unique saxes. What I find between the two models is very simple:

Every Series III Tenor we send out to a customer is not released from us unless it has been completely setup in our shop first. This is because the setup on the horn is of the utmost importance! Sometimes, a saxophone (regardless of who the manufacturer or the price point is) comes in needing 20 minutes of adjustments and then the very next one can require 2 hours! So if you were to get 5 of the same model right out of the box, they will all play different which leads people to believe that they are “good” or “bad” saxes… but the reality is that the one that was the best out of the 5 was likely the one that needed the least amount of work and on the flip side, the “bad” sax was the one that needed 2 hours worth of adjustments!

Once the same 5 saxophones are properly regulated and adjusted to perfection, they become near identical saxophones that even the pickiest of players would be challenged to pick a true “favorite” horn. However, since most stores do not or even can not perform this setup, the player never knows this and is simply relying on the luck of the draw. This is why we perform our setup (in our www.SaxophoneRepairs.com ProShop) on them before delivering your new sax to you. You trust us with the purchase of your Series III Tenor and we want to make sure that you are rewarded by giving you your ideal saxophone setup flawlessly!

18 Month 0% InterestOption Available on New Instrument at Advertised New Price Only. Full details on financing page.
Does not apply towards Store Used Demos or Used Instruments. Demos and Used models can still be financed under standard terms. 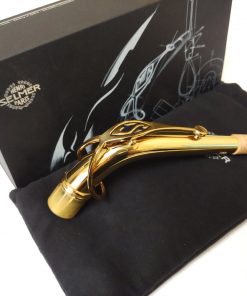 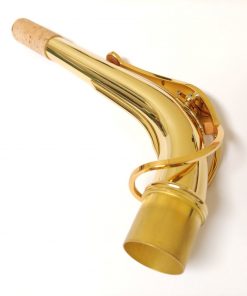 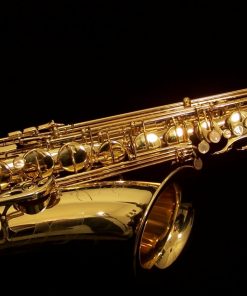 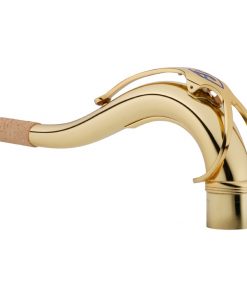 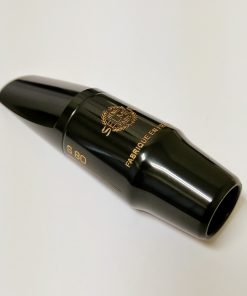 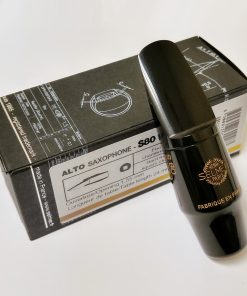 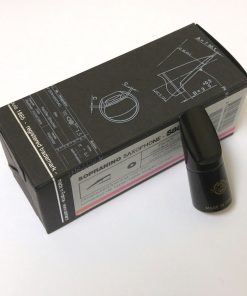 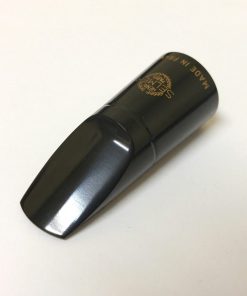 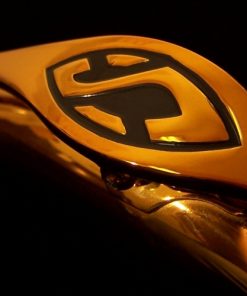 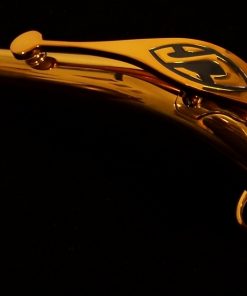 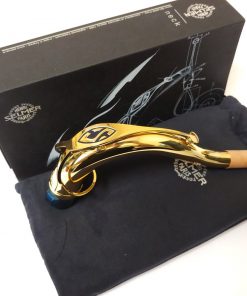 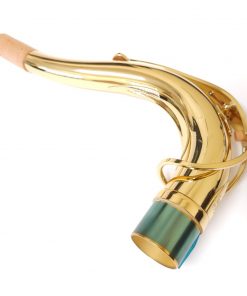 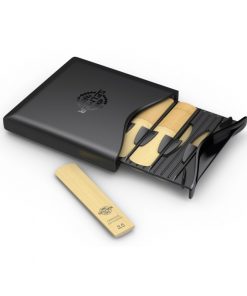 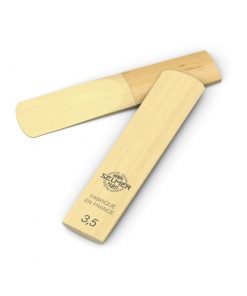