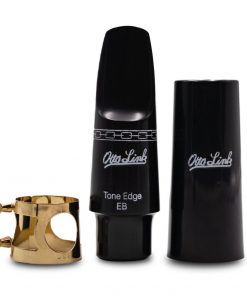 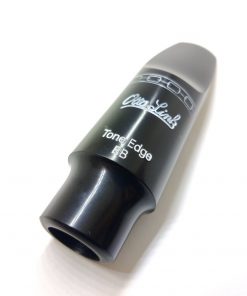 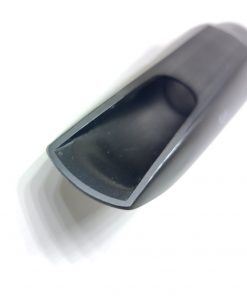 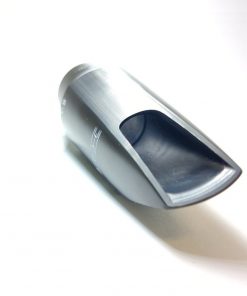 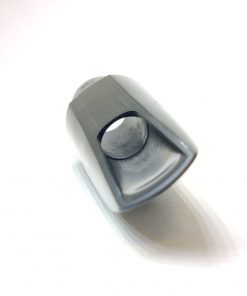 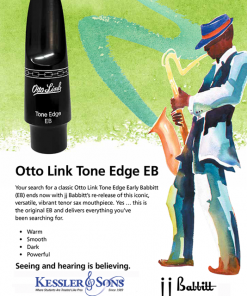 The Otto Link Tone Edge “Early Babbitt” mouthpiece is a classic mouthpiece for tenor sax players. The original mouthpieces were made in the mid to late 70’s by Babbitt and are known for a warm and powerful sound. Well, Babbitt is not just releasing a replica, but rather they are bringing back the original mouthpiece! By using the original blank, core & cam’s (these are all the pieces from the molding process), as well as the same vulcanization processes of the original, Babbit is effectively putting the Early Babbit pieces back in to production! Your search for a classic Early Babbit Link ends now with the Otto Link Tone Edge EB tenor sax mouthpiece!

The Tone Edge EB is being released as part of Babbitt’s “Connoisseur Series” mouthpieces released in 2021. These mouthpieces offer exceptional tone that is dark and rich while maintaining power and even response.

Free Legere American Cut Reed!
Kessler & Sons is always trying to provide you with the best value possible. Every great jazz mouthpiece needs a great jazz reed! So with the purchase of a new Otto Link Tone Edge EB tenor sax mouthpiece, we will include your choice of strength on the Legere American Cut reed for free! Please note of course, that we do not allow returns on reeds, so if you return the mouthpiece for any reason, we will deduct the cost of the reed from the refund. So if you want, we can ship the mouthpiece first and then after you decide to keep it, we can send the reed of your choice later.

Trial & Return Policy
Kessler & Sons Music offers a 3 day trial / return policy by default on in stock mouthpieces. There are no cleaning fees or restocking fees (assuming that the item is returned in proper condition). 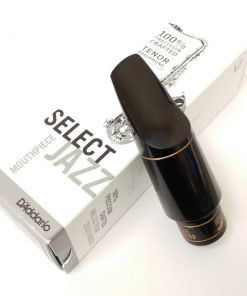 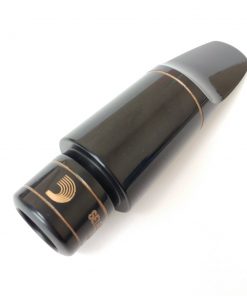 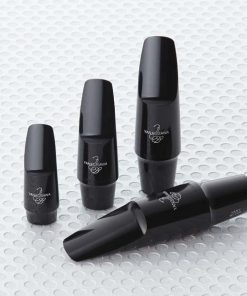 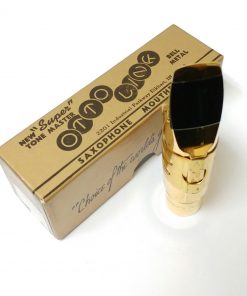 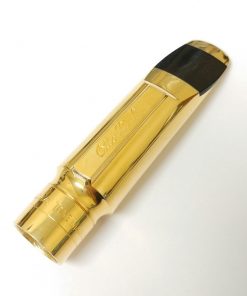 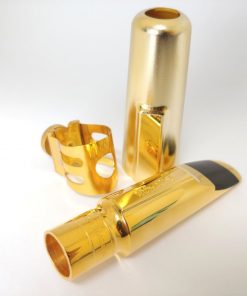 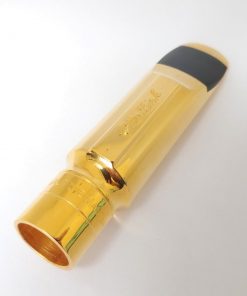 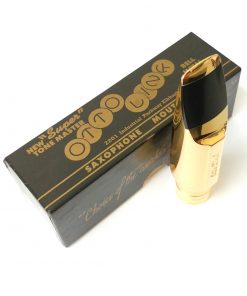 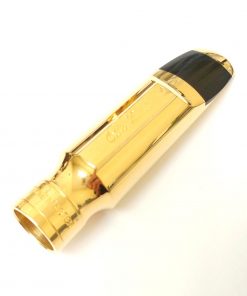 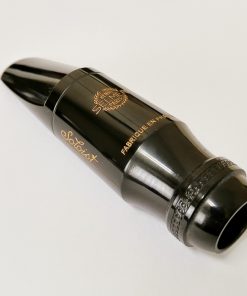 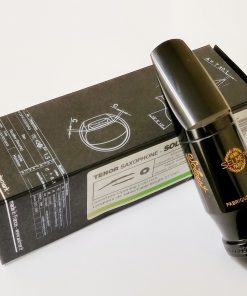 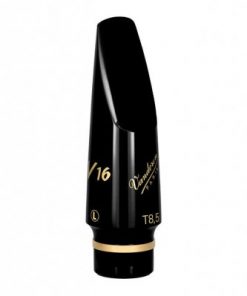 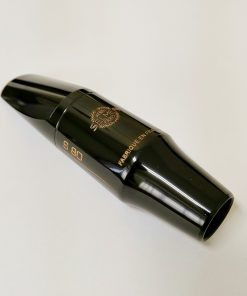 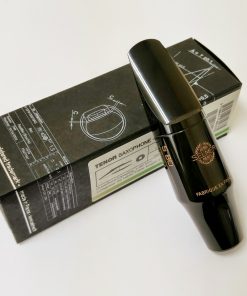