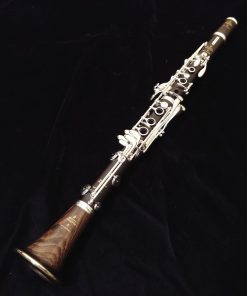 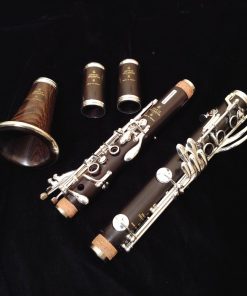 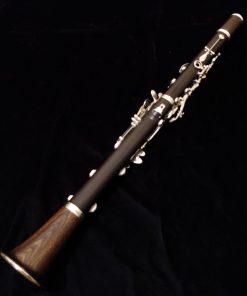 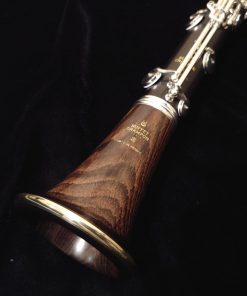 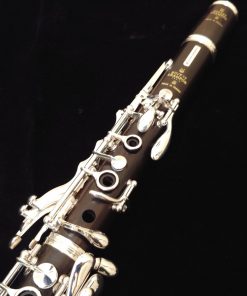 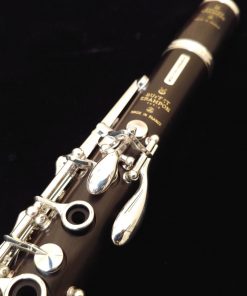 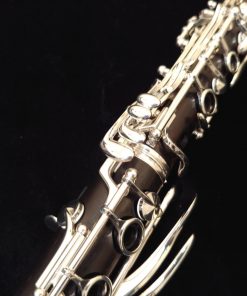 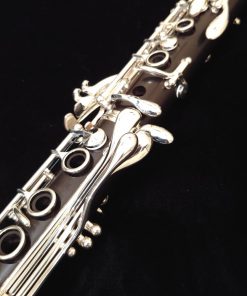 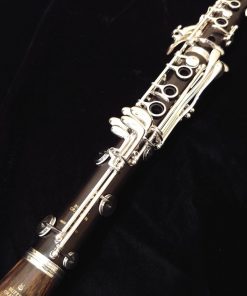 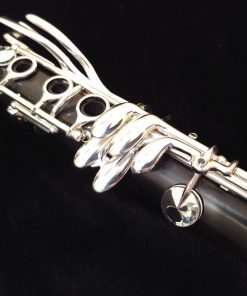 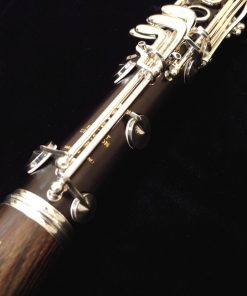 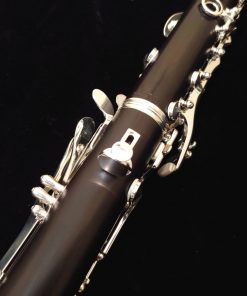 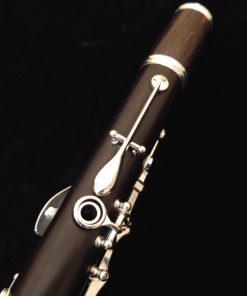 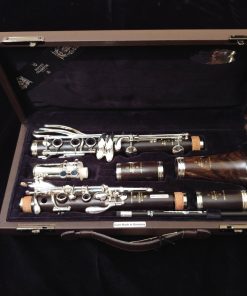 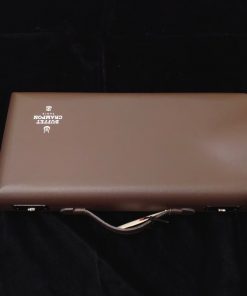 2nd Generation Buffet Tradition!
The “New Tradition” models bring in changes in mechanism and performance that are derived from the Legende model. Now Available!

The new 2nd Generation Buffet Tradition Clarinet builds on its original design and brings in many of the enhancements of the higher end Legende model clarinet. The new Tradition model has been refined to help produce the purest sound possible from the new modern cylindrical bore.

About the Buffet Tradition Clarinet
From Buffet-Crampon: “Buffet Crampon, the pinnacle of world-class clarinet production for 190 years and creator of the revolutionary poly-cylindrical bore design, innovates again this year with a new bore concept.

“Le son à l’état pur,” or «Sound at its purest level,» best describes this new instrument. The project was completed with the objective of offering a clarinet in its most natural form, with no unnecessary changes or overstated technology.

The new bore concept traces its inspiration to one of the earliest modern professional clarinets, the fabled Buffet Crampon BC20.

Featuring a cylindrical bore design, the new Buffet Tradition clarinet harkens back to the purity of sound produced by the BC20, with a tone hole placement inspired by the Tosca design. The result is an instrument that presents a clear, focused, rich sound suitable for any acoustic environment and an even scale for consistent intonation throughout all registers.

These innovations allow the amateur or professional clarinetist to focus on making music, rather than constantly adjusting their embouchure and voicing.

The new Buffet Tradition clarinet also places its roots firmly in research and development from Buffet Crampon’s American and French Artists. The American team, composed of Buffet Crampon Artists Jonathan Gunn, Burt Hara, Victoria Luperi, Mark Nuccio and Gregory Raden, along with French Artists Michel Arrignon, Nicolas Baldeyrou and Paul Meyer, were united around this project to share their performance experiences as orchestral players and soloists, and world view of the clarinet. And what a result!

Our panel of American and French Artists were unanimous in the name for this new Buffet Tradition Clarinet!”

Professional Setup
Every Buffet Tradition clarinet we send out to a customer is not released from us unless it has been completely setup in our shop first. This is because the setup on the Buffet Tradition clarinet is of the utmost importance! Sometimes, a clarinet (regardless of who the manufacturer or the price point is) comes in needing 20 minutes of adjustments and then the very next one can require 2 hours!

This is why we perform our setup (in our www.ClarinetRepairs.com ProShop) on your clarinet before delivering it to you. You trust us with your purchase and we want to make sure that you are rewarded by giving you your new Buffet Festival clarinet setup flawlessly!

18 Month, 0% Financing Option Available on New Instrument at Advertised New Price Only. Cannot be combined with “Barrel for a Buck”. Full details on financing page. Does not apply towards Store Used Demos or Used Instruments. Demos and Used models can still be financed under standard terms. 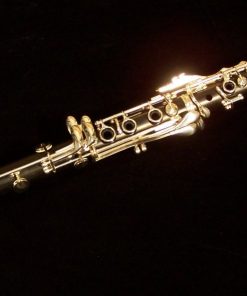 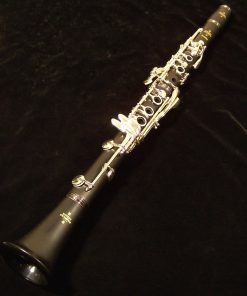 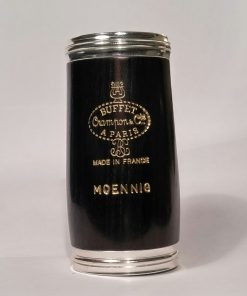 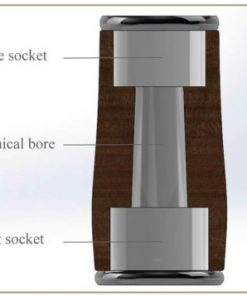 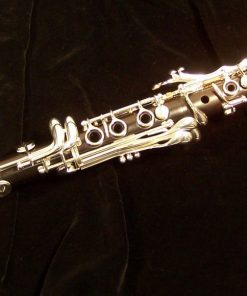 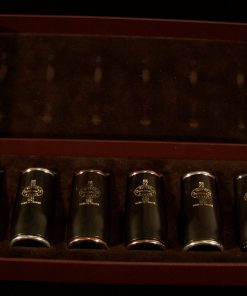 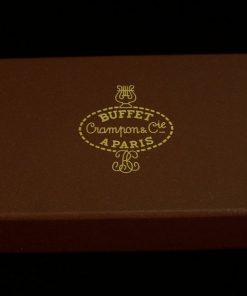 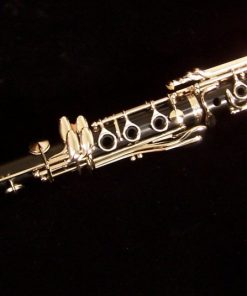 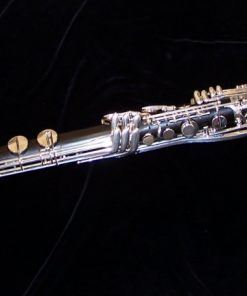