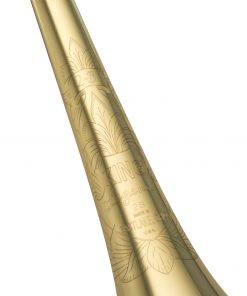 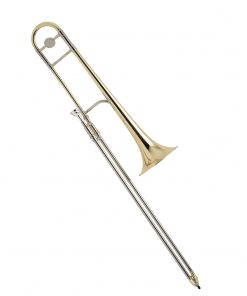 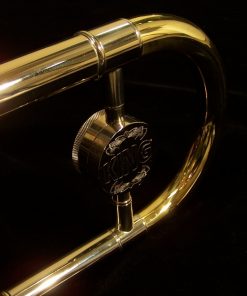 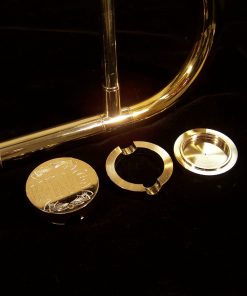 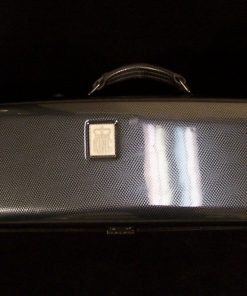 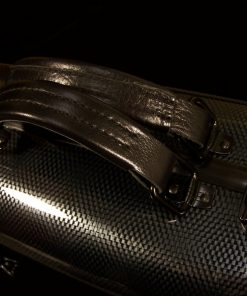 King 2B trombones are known worldwide as one the most historic and highest regarded instruments on the market. The King 2B is one of the most favored professional trombones around with immediate attack & response combined with a rich tone.

King Legend Revitalization
The new King 2B “Legend Series” of trombones are a tribute back to the vintage King 2B models. King has brought back the removable counterweight and vintage inspired engraving. The counterweight allows a player to easily modify the response characteristics of the King 2B.

A new lightweight pro series case has also replaced the bulky wood-shell cases. Previous King 2B based models were also referred to as the “2102” – which was more of a part number. The new Legend Series models have returned to their original model names and are once again a “King 2B”.

King 2B “Plus” Bore
The King 2B by default is a dual bore slide with a .481″ bore on the top tube and a .491″ bore on the bottom tube. The horn is also available as a “2B Plus” model which features a slide that has a straight .500″ bore through both slide tubes. The bell section is the same. King treats the “2B Plus” as a special order item.

Made in the USA
The King 2B has all of its parts made in Eastlake, Ohio with final assembly and finishing performed at the Bach factory in Elkhart, Indiana. 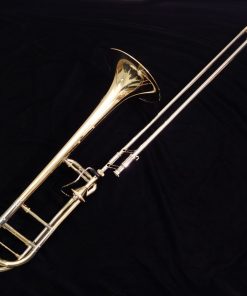 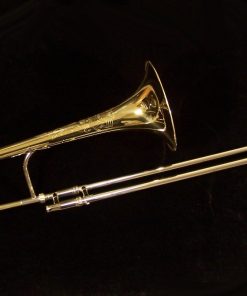 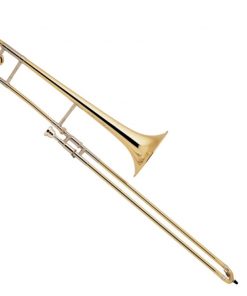 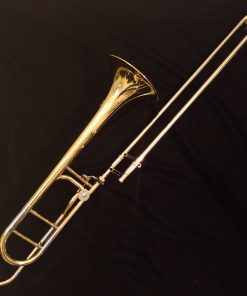 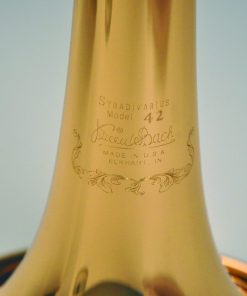 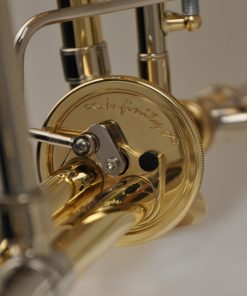