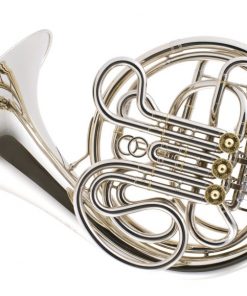 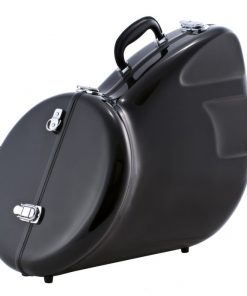 The “Vintage 8D” model from Conn is a completely hand-assembled professional double french horn. This hand assembly increases the production time greatly but yields a horn that does not have the same stress at the solder joints giving the horn better vibration and therefore better performance. Also featuring a lightweight bell, the Vintage 8D model provides performance never before achieved from the legendary8D. Based on the 1937-1957 design of the Elkhart 8D, the Vintage 8D offers custom stress free assembly and vintage design to create a versatile instrument throughout all registers..

Conn “Vintage 8D” Features
The lightweight, annealed bell provides response and tone charactarisitcs similar to that of Elkhart-built 8D’s – large, dark orchestral sound and quick response. These qualities are further enhanced by the annealed mouthpipe and first branch. Parts are assembled as “stress-free” as possible by focusing attention on component fit. This process is aided with the use of multiple-piece bracing that ensures precise fit while at the same time, minimizes tension. Other classic elements include soldered-on bead rings and vintage style rotor caps that help distinguish this horn.

Nickel-Silver (standard)
The Conn Vintage 8D is made completely out of “Nickel-Silver”. This alloy combines Copper, Nickel & Zinc (the Brass family contains Copper and Zinc). This alloy is used in the industry in order to give a richer tone (as it is heavier than brass) but while still providing excellent response 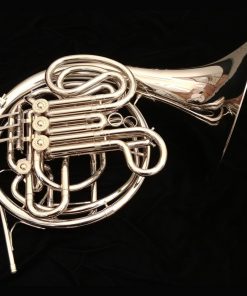 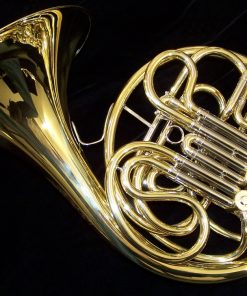 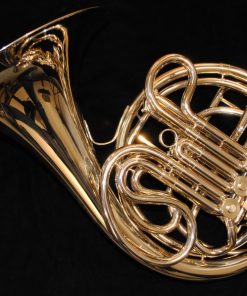 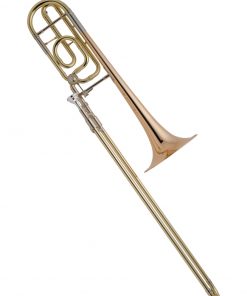 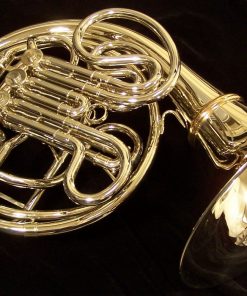 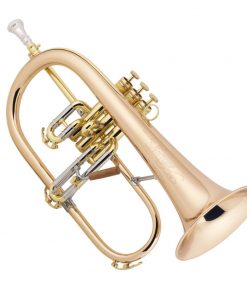